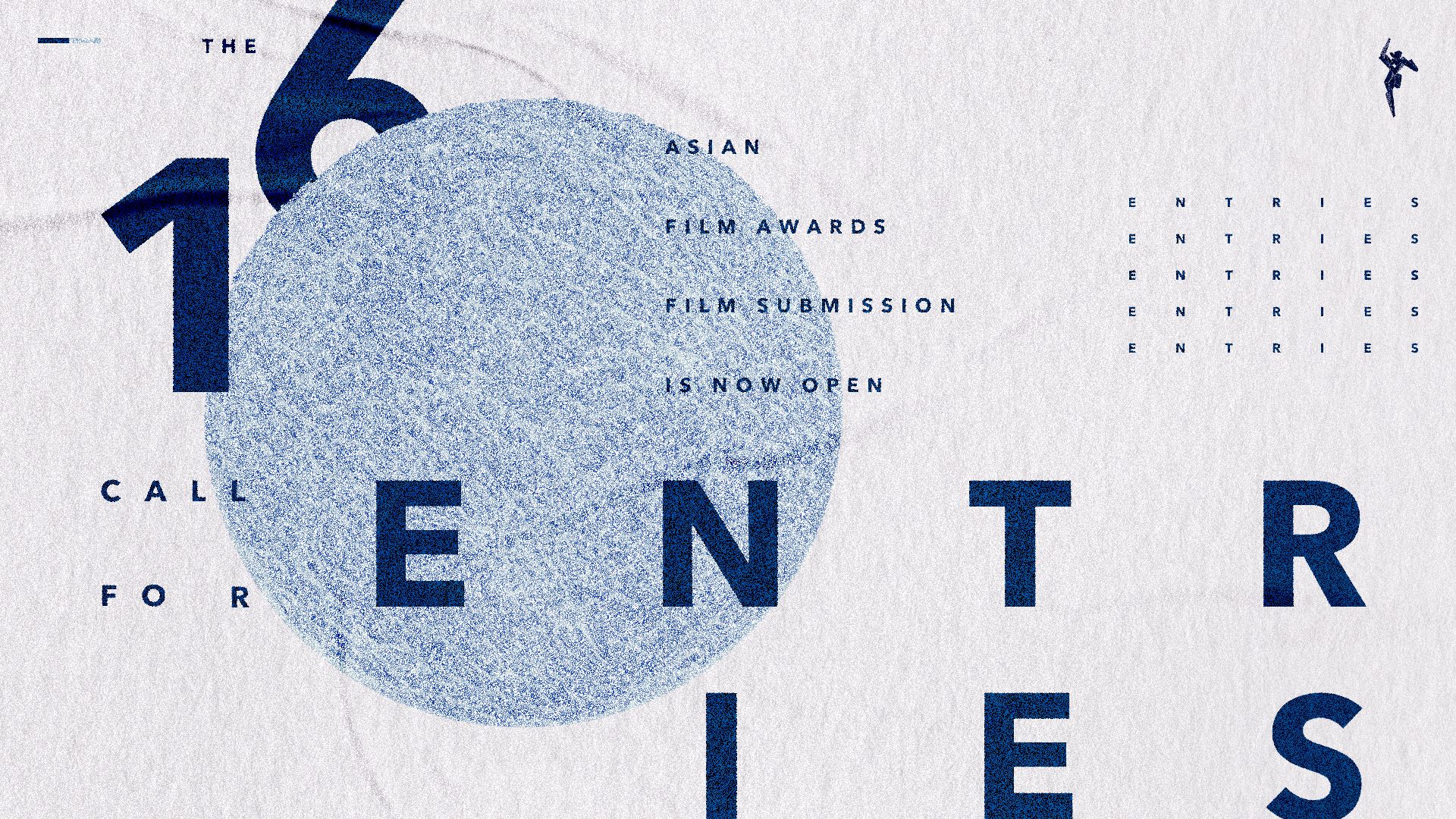 All titles to be exhibited in theaters in the Asian region(s) and/or have received theatrical release and distribution in at least one Asian territory; or have premiered at international film festival(s); or have received national film awards between June 1, 2021 and December 31, 2022 will be eligible to participate in AFA16.

If you have already submitted an entry, thanks you! You can modify your submitted application by enter the reference ID (the reference ID will be generated after your first submission) and retrieve for modification up until 23:59 on December 31, 2022.

The early bird deadline has also been extended and the submission fee will be waived if you submit by October 31, 2022.

An eligible film participating in the Asian Film Awards must:

Please see the Rules and Regulations page from www.afa-academy.com for more details.