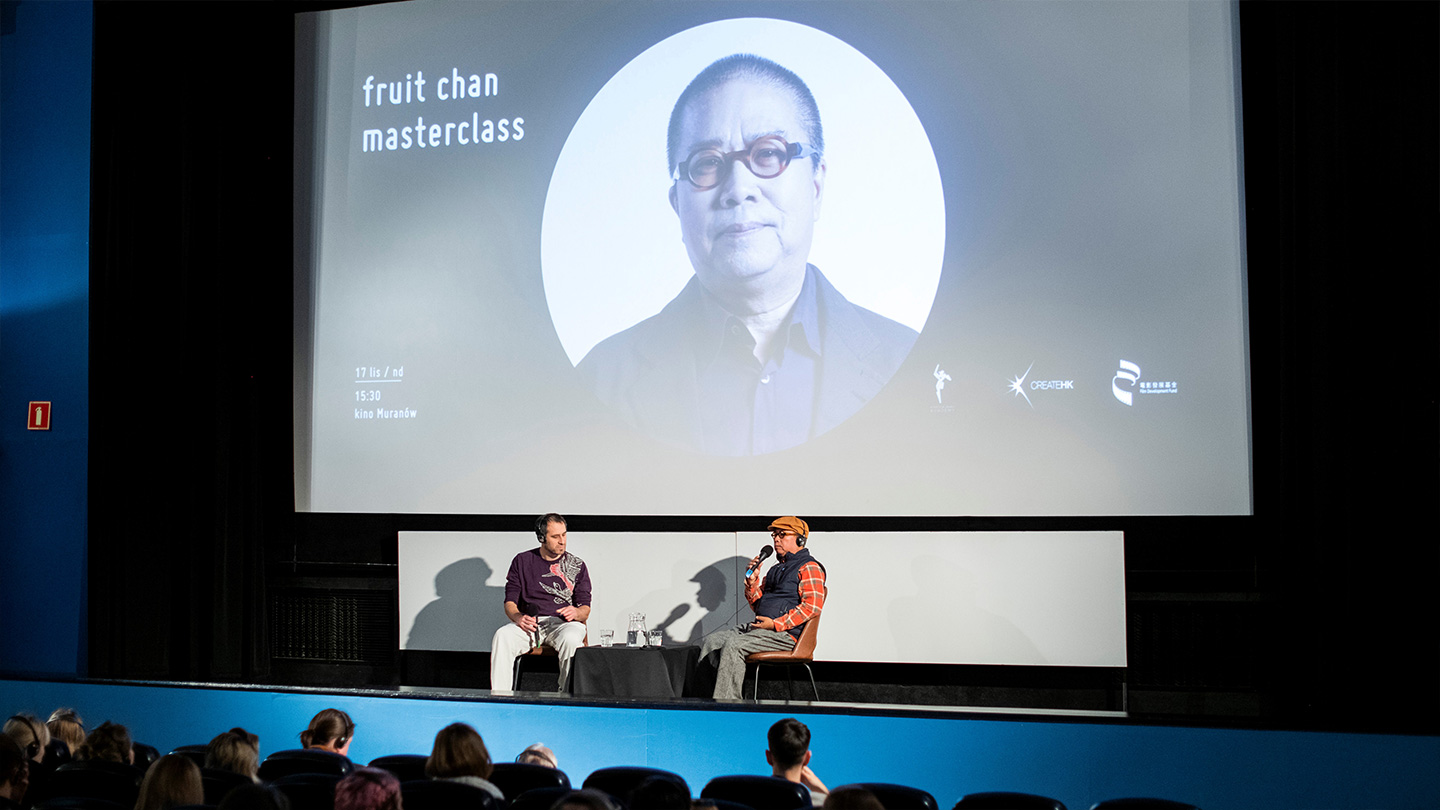 With the financial support of Create Hong Kong and the Hong Kong Film Development Fund, the Asian Film Awards Academy has collaborated with different film festivals and cultural organizations to present its year-round initiative, Masterclass Series, since 2015. Its partners are from around the world, including the British Academy of Film and Television Arts, the Tokyo International Film Festival, the Five Flavours Asian Film Festival, the Helsinki International Film Festival and the Singapore Film Society. The event has been held physically in London, Tokyo and Warsaw, as well as in an online format.